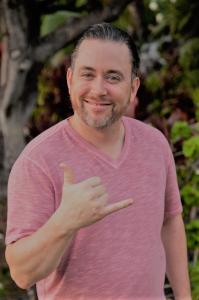 Andy Riddle was working as a VP with Merrill Lynch Bank over a decade ago when he heard about NAA. He was looking for part-time work at the time, and decided to come to a meeting in Florida to see what all the hoopla was about After working on a part-time basis with NAA for four months, Andy decided to join NAA full-time while attending the 2007 Leadership Conference. He said the vision of NAA’s leaders convinced him to make the move and the potential to grow with NAA was the other important factor in his decision. Since then, Andy Riddle has grown his business 10 fold being a recognized key leader in developing other agents for their own successful path in NAA.

Our mission is to provide the best financial products with the kind of in-home, professional service that is second to none. Our operating credo is: "Your clients don't care how much you know until they know how much you care." We take a personal interest in each and every one of our clients. We believe that knowing our clients' wants and needs is the foundation to recommending the best financial strategies that will provide exactly what each client wants.